​1952 Riley RMF 2.5 Saloon FPR 76 was first registered on the 4th November 1952 and still retains its original brown ‘buff’ logbook. Fnished in its original factory Black . This Riley spent its first eight years in Gillingham, Kent before moving to Portland, Dorset in 1960. By 1962 the RMF was in Cannock, Staffordshire and later in the 1960’s the car was in Wolverhampton. We have original tax discs from 1963 and 1967 and it would appear the Riley was off the road during the 1970’s, 1980’s and 1990’s, selling to a gentleman in Harrogate in 2001 as an original car with a recorded mileage of 42000 .The 2.5 engine was stripped down and rebuilt with re metaled main bearing shells, machined con rods, re-ground crankshaft, treated to new cylinder liners and new pistons. The Riley was mechanically re-commissioned with new parts to include starter ring gear, timing chain, new coolant hoses, new clutch, brakes overhauled, and various work carried out to the steering and suspension. Re-trim and various new brightwork, some re-chroming were carried out in 2003 After its refurbishment and initial use it was parked for ten years and in 2013 its then elderly owner decided to part with the car. Its new owner in 2014 decided to have the structure of the RMF,s ash frame rebuilt with new timber to include A posts, roof rail, windscreen bottom rail, scuttle knee set, lower roof corners, roof centre rails, roof top corners, rear window sub assembly, cant rails and timber interior light panels. The RM was also treated to a new vinyl roof, new bumpers and over-riders, all supplied by the Riley RM Centre. The interior woodwork was removed, re-veneered and polished a new headlining and boot carpet also being completed. Mechanically the RMF was recommissioned for the road once again and on my drive out in the RMF it performed with out noted fault with excellent oil pressure and no signs of over heating . Having had in the region of £20,000 spent on the car, it now presents beautifully with excellent structural integrity . 1200 miles have been covered since it was fully rebuilt. A fine 50,s saloon with typical Riley style and performance . V5C and excellent supporting history supplied .
Spinningwheel Classic Cars can arrange Delivery and Shipping if required
Reserved
sales@spinning-wheel.net
07852 757 691 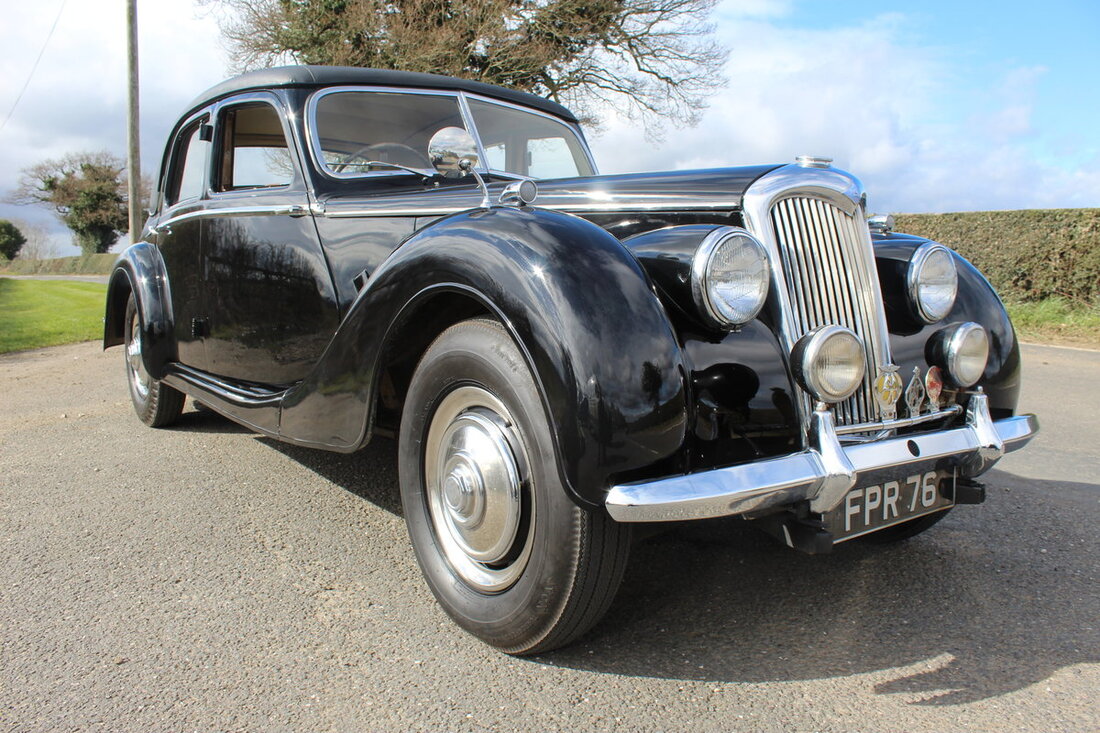 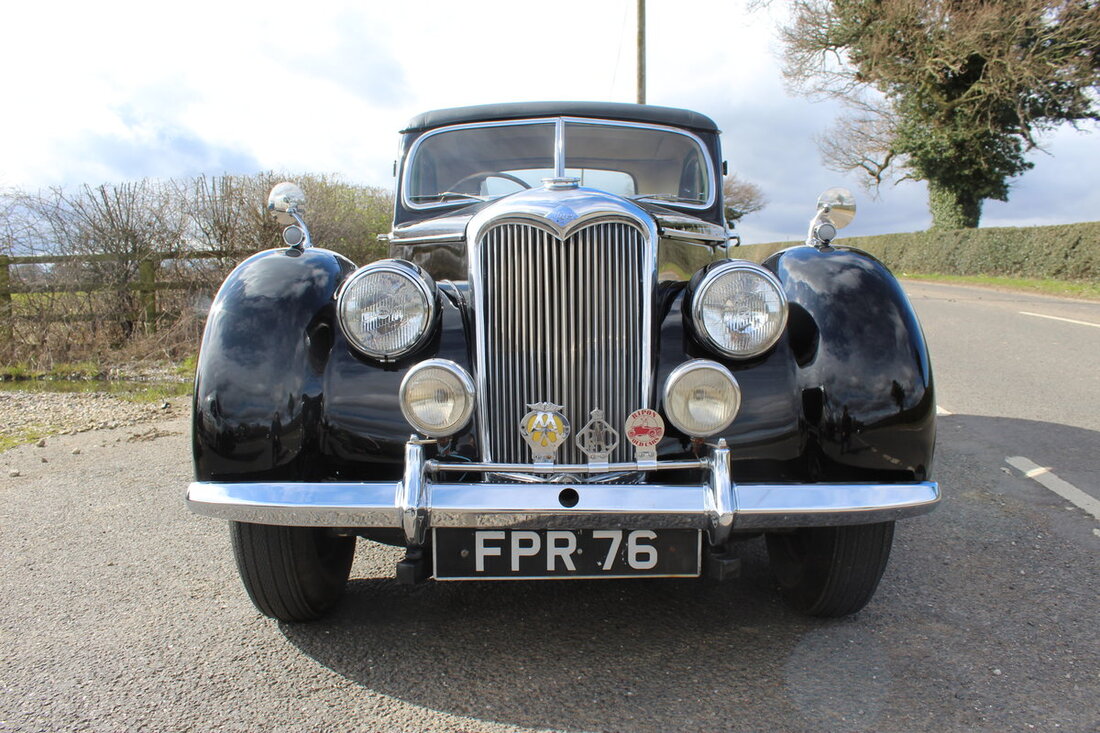 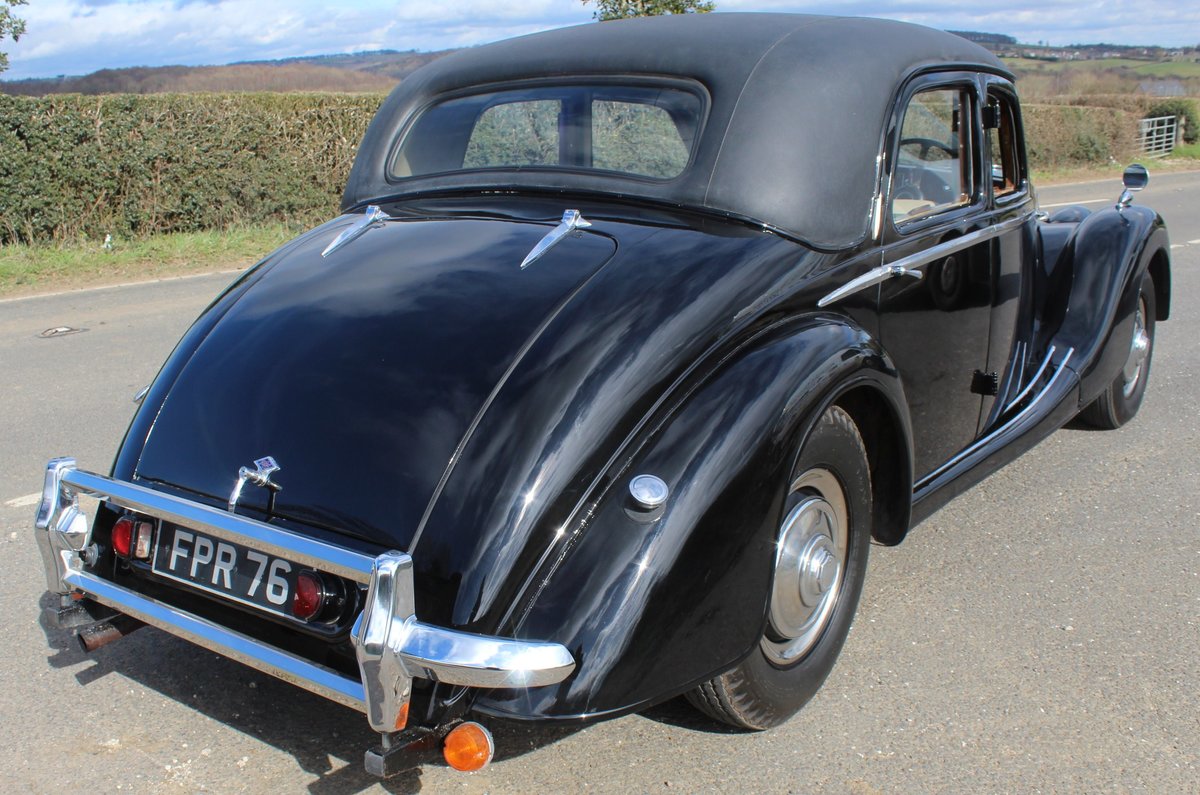 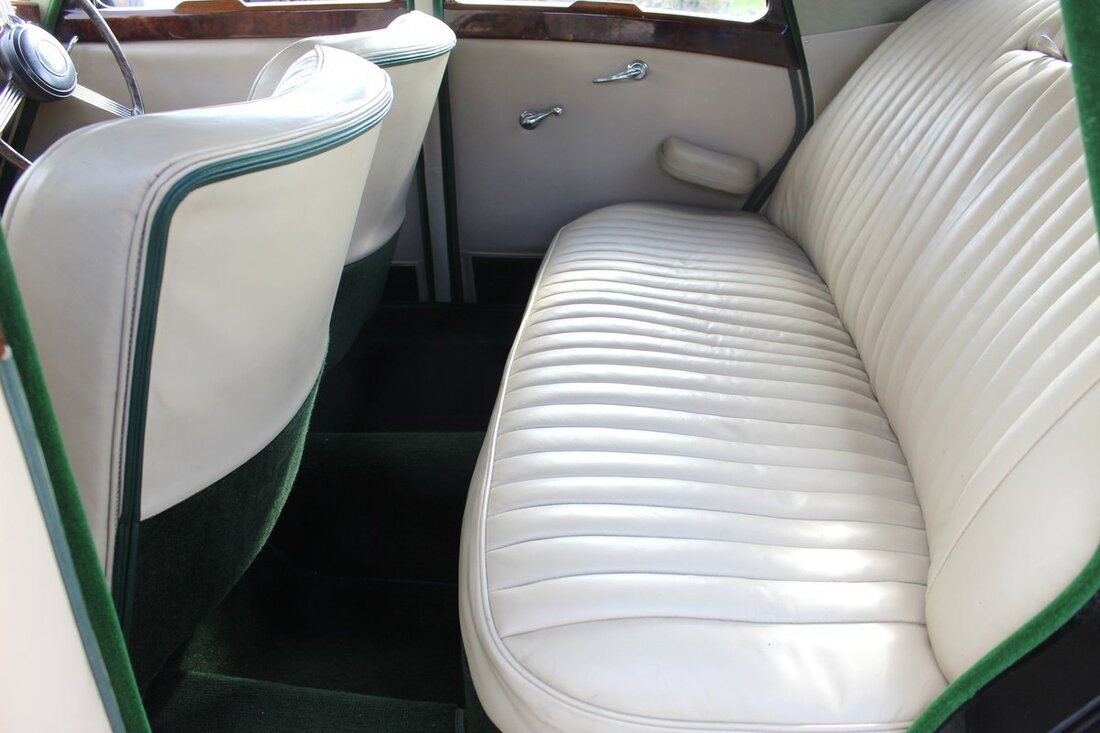 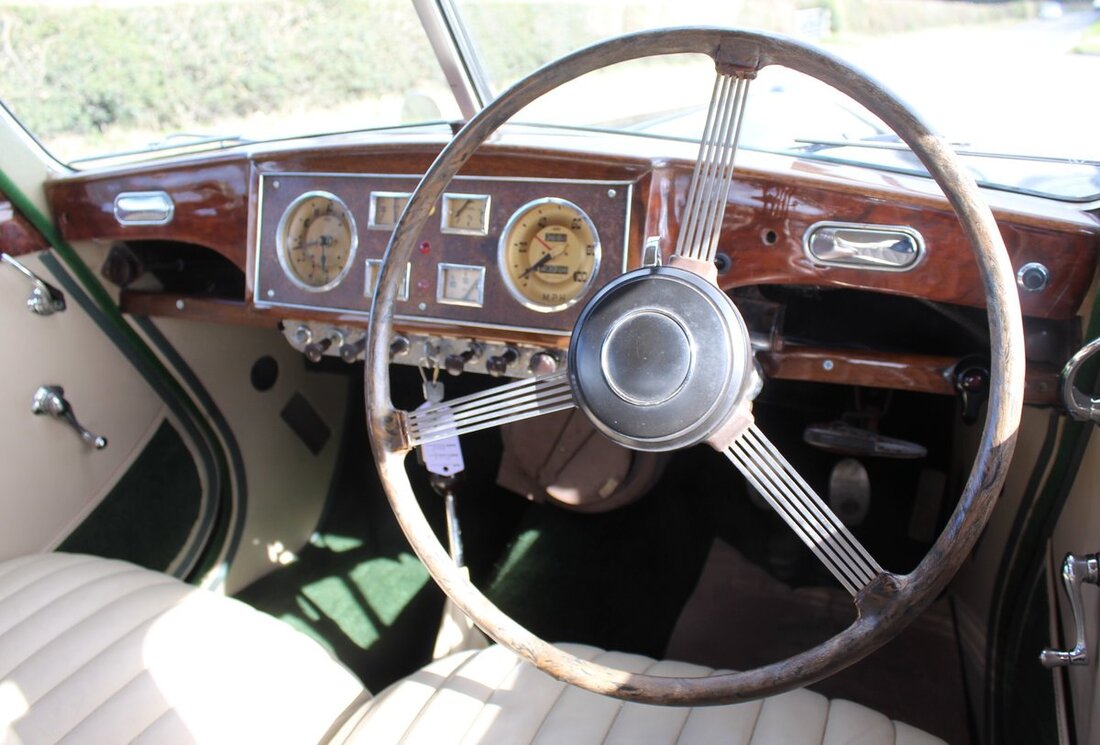 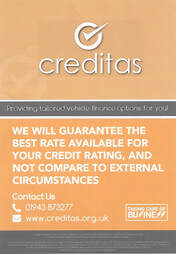